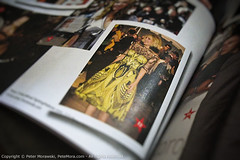 Earlier this week a new issue of Toronto Magazine came out – and I’m excited because one of my images was used inside. I finally lost my publication virginity.

I have a few images posted on various websites, but nothing beats getting an image published in a magazine for the first time.

Last summer the Toronto International Film Festival came around – and I decided to be a paparazzi for a few weeks. I literally stood in front of hotels, sometimes four to six hours, waiting for celebrities. I can’t complain though, it was fun, talking with complete strangers and getting some nice shots.

I went down to Yonge Dundas Square because I thought they would be playing Drew’s film there – but I was wrong. Hoping Drew and Ellen would play a little roller derby, maybe come around and sign something – but sadly they came out for a few minutes to pose, wave and left – disappointing.

A few months later I get a message from the publisher requesting to use my Drew Barrymore photo in a magazine, basically proving even not so good situations can turn out amazing.

The online version is available here. 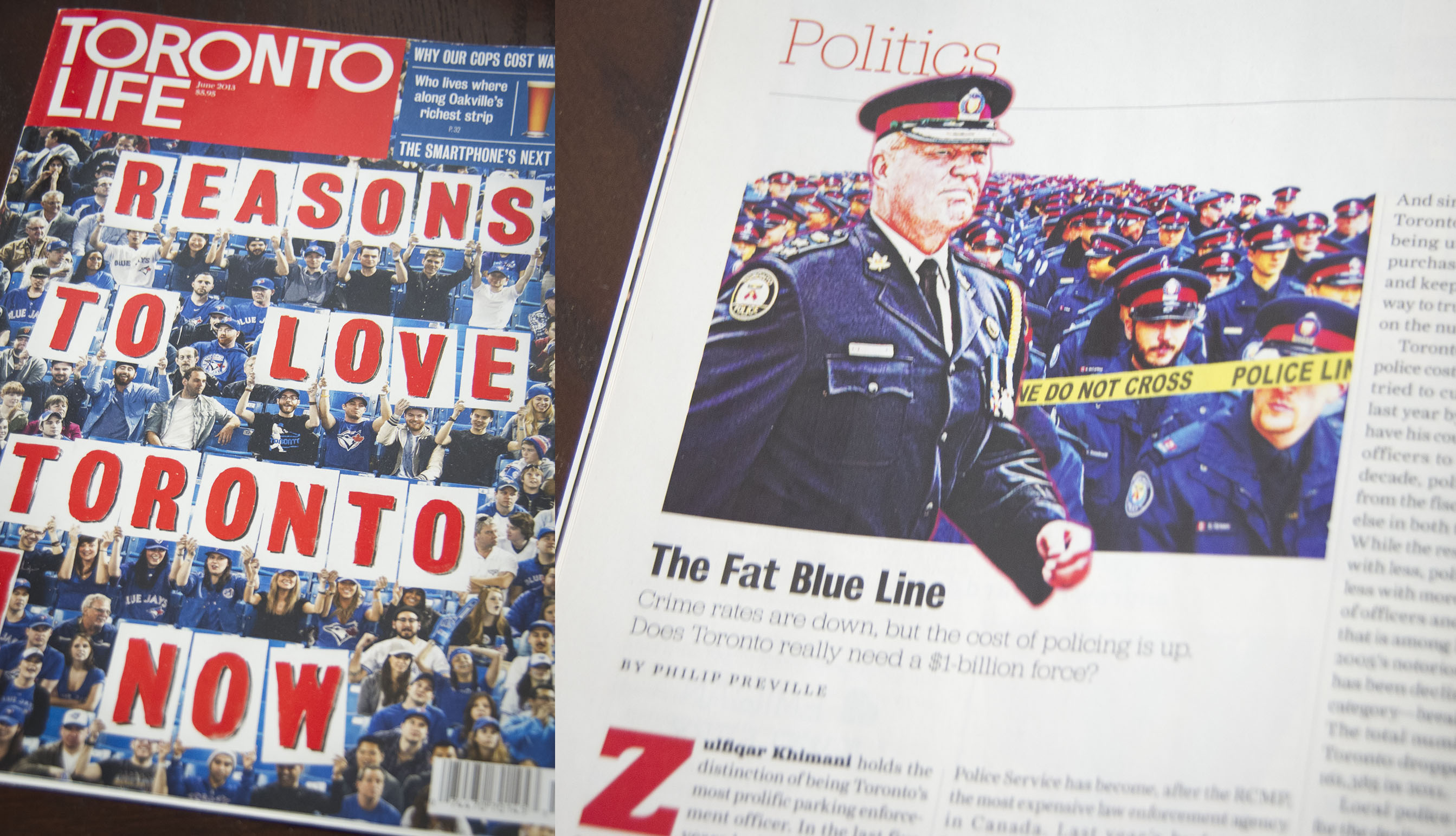 Published in 2 Magazines: The Beat and The Progressive